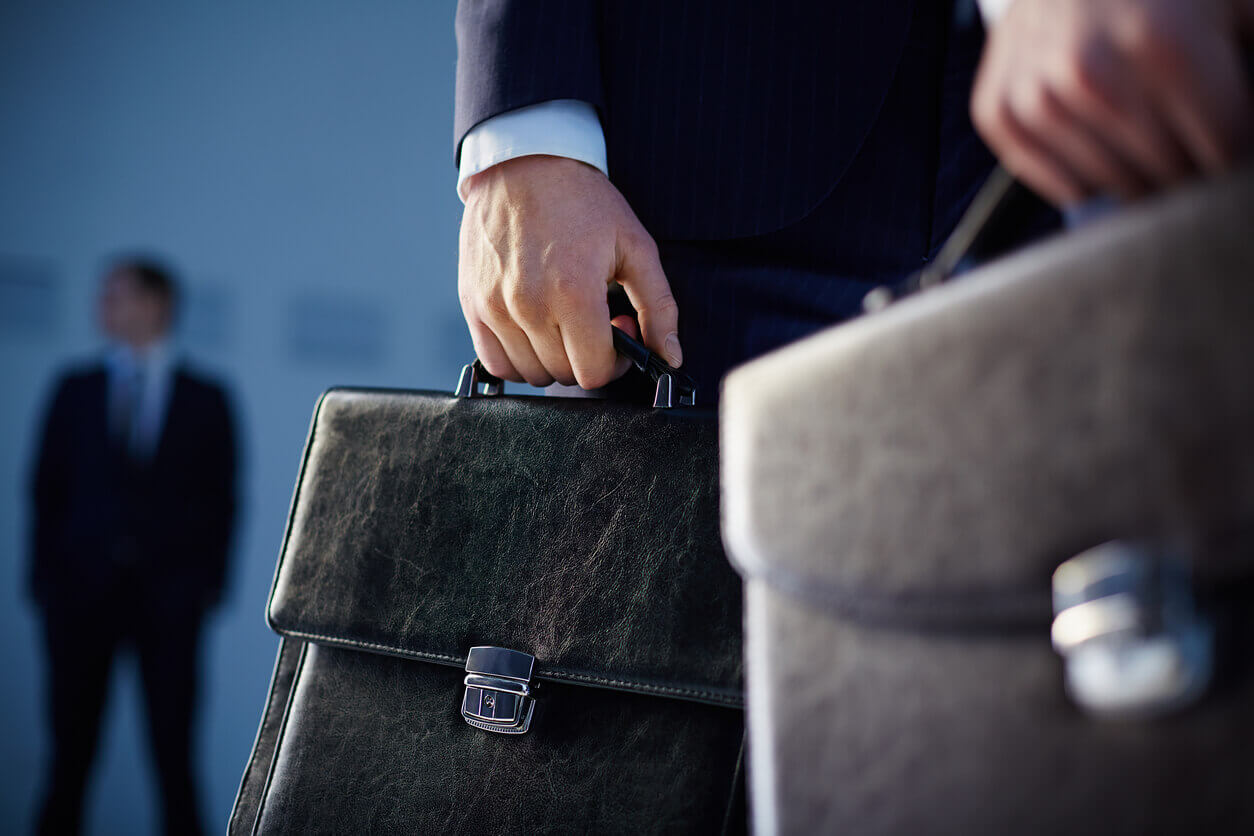 On top of the aforementioned requirements mandated by Assembly Bill 1661, there are also requirements for training companies in order for their proposed content to be approved and considered adequate. AB 1661 mandates training using state and federal legal language as well as “practical examples” or real life scenarios that are preventive measures for discrimination, retaliation, and sexual harassment. Examples of this can be seen with sexual harassment victims being wrongfully dismissed from employment or employers being unsuccessful in putting a halt to sexual harassment in the workplace.

This bill originated from AB 1825 and its passage was due to certain cities feeling that officials were exempt from AB 1825’s provisions based on them not being “supervisors,” which led to training not being provided to those officials as it should have been. Because the requirements for AB 1825’s training overlap with those expected under AB 1661, it is expected for local agency officials to comply with the regulations of both if they are compliant with AB 1661.

The goal set by Assembly Bill 1661 is to encourage a harmonious environment, safety and health, and mutual vision in respect to appropriate workplace behavior. The California legislature drafted AB 1661 with the anticipation that this bill will reduce expenses related to sexual harassment settlement claims for local agencies. This bill helps eradicate a grey area of Assembly Bill 1825 and clarifies that sexual harassment training is also expected to be completed by local agency officials despite prior ambiguity in the requirements stated by AB 1825. An instance of such negligence was seen when former mayor of San Diego, Bob Filner, was charged with “multiple allegations of sexual harassment by employees and faced scrutiny for not taking sexual harassment training until after allegations were made public.”

The training criteria for officials mandated by AB 1661 will include:

This bill declares that “all employees should have the same opportunity to work in a safe and harassment-free environment.” There have been incidents where local government employees have fallen victim to sexual harassment at the hands of their colleagues, which why is why the Legislature worked hard to create preventive measures. The first step to bringing local government employees to justice is through administering proper sexual harassment prevention training and education to all employees, regardless of their level of standing in the organization. Status should not be considered because every employee is entitled to a peaceful workplace without such external factors hindering their performance. Even with Assembly Bill 1661 in place, there is still room for improvement with training and education to provide employees with tools to minimize harassment, discrimination, and bias towards employees. By effectively mandating training for local agencies and employers as well requiring elected officials to maintain proof of completed training, a gap will be bridged between AB 1661 and AB 1825. 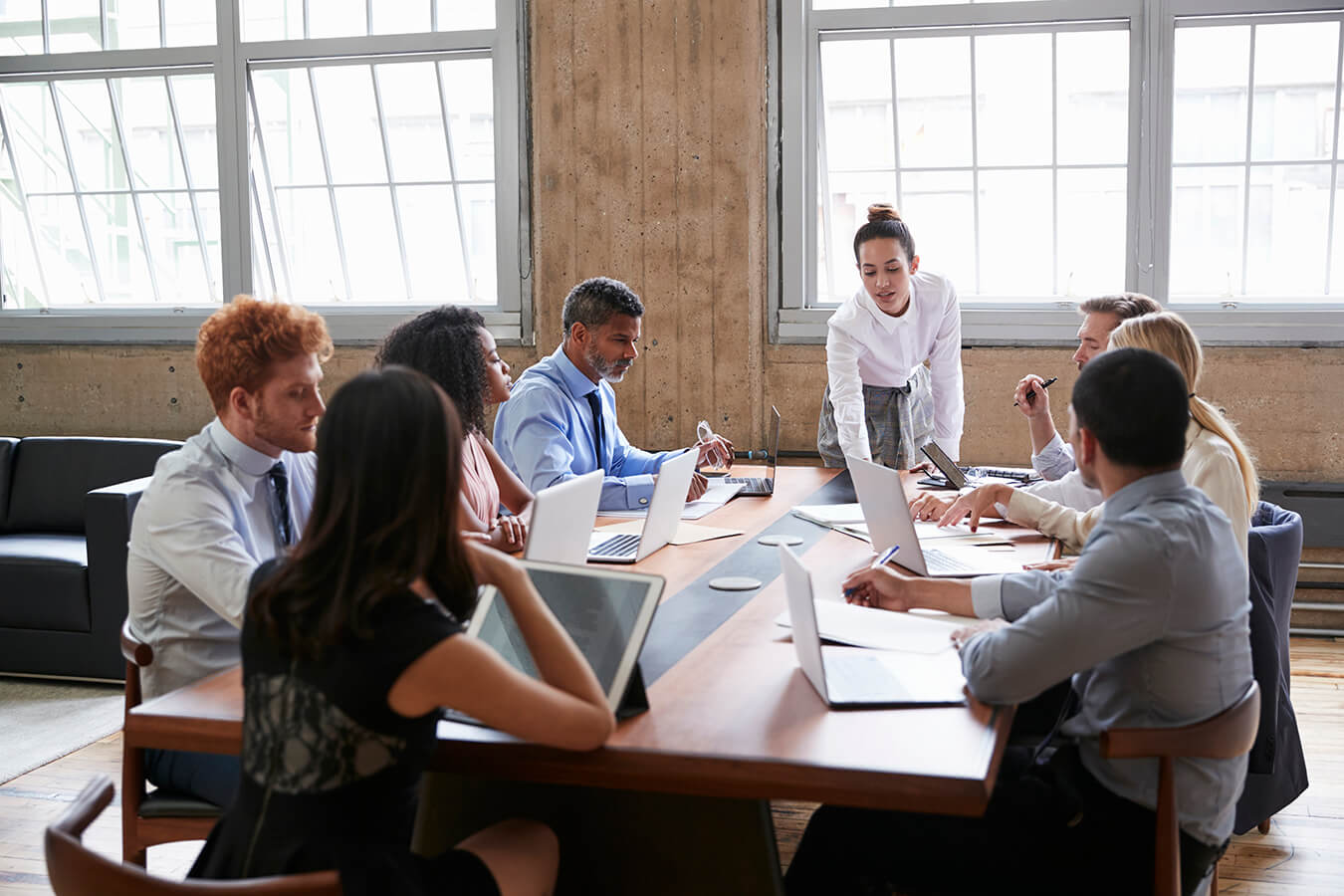