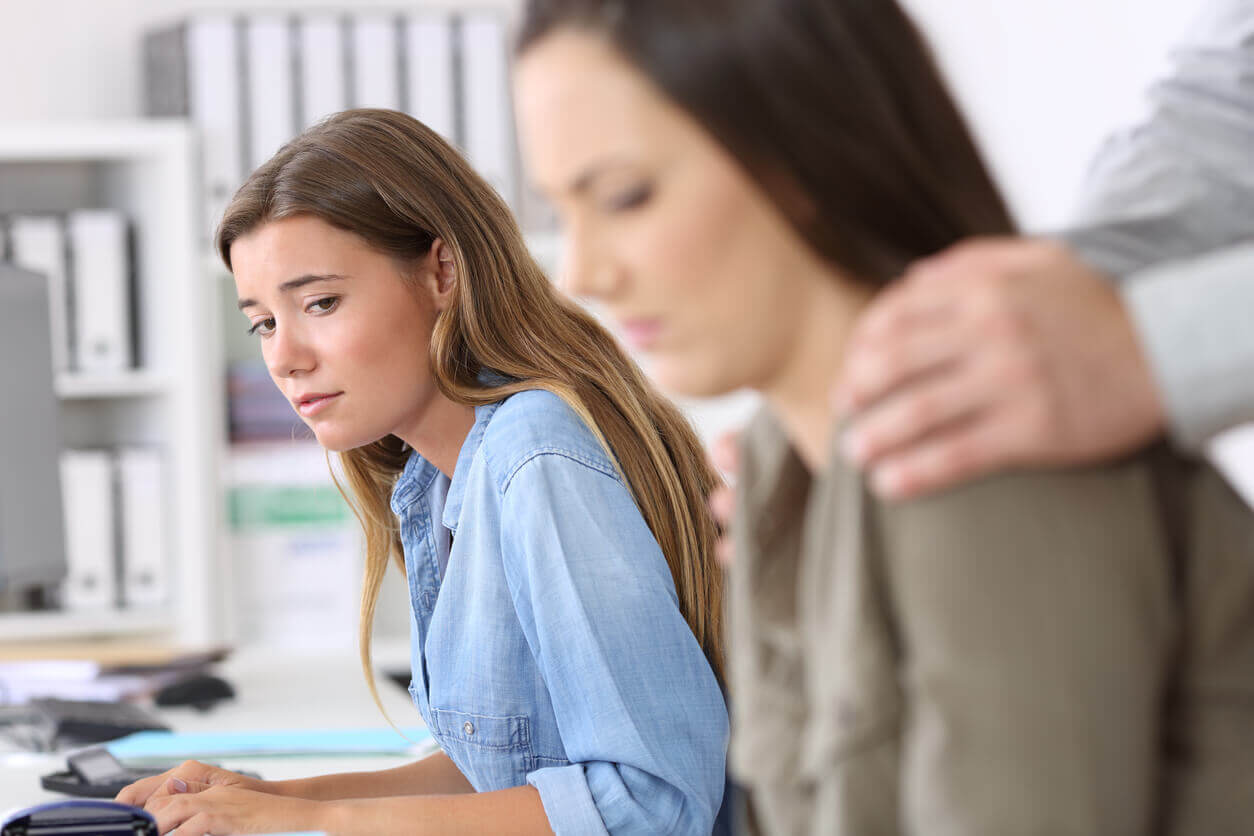 New York State and New York City have updated New York’s sexual harassment training requirements and become the most current state to enhance their sexual harassment laws, the #MeToo movement is definitely affecting more than just Hollywood. New York is moving closer to California with their overhaul of employment laws. In mid-April 2018, New York’s City Council passed 11 separate bills in their area and introduced them as the Stop Sexual Harassment in NYC Act. These bills promised to create a safer and more respectful workplace for their employees. New York City Councilmember and speaker Corey Johnson stated, “…this package of legislation sends a strong message to public and private employers that there is no place for sexual harassment in our city.”

Two of the bills passed, requiring any organization with 15 or more employees to provide annual anti-harassment training whereas the other bill stipulates extending protections to any employee regardless of an organization’s size or number of employees. The new mandated training requires that the training be interactive and conducted within 90-days of hiring the employee. Also included in this legislation, is the requirement for contractors to include policies related to anti-harassment when making applications for any city business considerations.

Evolution of the “Stop Sexual Harassment in NYC Act”

After the law was signed by New York Governor, Andrew Cuomo, on April 12, 2018, it expanded the protections for not just employees, but all contractors, subs, consultants, vendors, and really anyone that conducts business or provides a service in the workplace, both in government and private organizations. As the law states today, non-employees do not have the right to file a claim against an employer they are doing business with. The new law will fill the void for non-employees to have the same rights as an employer’s regular employee. Subsequently, employers will now be held liable for sexual harassment claims made by individuals not on the payroll.

The law is especially specific and effective immediately, as to whether or not the “employer knew or should have known” that the sexual harassment was in fact occurring and took no appropriate correction action. Very similar to California’s law for mandated compliance training with more than 50 employees, all employers in New York State with 15 or more employees must train on an annual basis and effective on October 9, 2018. In New York City, the Stop Sexual Harassment in NYC Act requires all employees to sign an acknowledgement form that attests that the employee attended the training. These requirements would all become effective on April 1, 2019.

The Stop Sexual Harassment in NYC Act further stipulates that both the New York State Department of Labor and the New York State Division of Human Rights need to work together and develop a standard sexual harassment policy and training module for employers to use or to adopt their own training program. Both the policy and the training module would be required to contain very specific components, especially if the employer develops a custom training.

The components are as follows:

New Mandated Protections and What They Entail

For employers, this is a significant undertaking especially with most having to revise policies, add compliant procedures to policies, arrange for the training sessions, and be on notice that this law is effective October 9, 2018. More recent to take effect is the change to New York’s Civil Practice Law and Rules which will prohibit any contractual provisions demanding arbitrations for any and all allegations or even claims of sexual harassment having taken place. This ban will take effect on July 11, 2018, but will not change other provisions in employee contracts for arbitration.

The strict prohibition of confidential settlements pursuant to claims made can include a nondisclosure if this is the complainants’ preference. Gone will be the employers’ authority to make these decisions. Any confidentiality language will be subjected to a 21 day review by the complainant to consider whether they would like it included or removed. This law will provide the employee with an expansion of decision making powers on whether they want their claim or portions thereof kept confidential.

All employers included for the new mandated protections must distribute the new or revised policies by October 9, 2018. For New York City employers, part of the New York sexual harassment training requirements include the requirement that new anti-sexual harassment posters must be displayed in areas employees frequent or where other employment type posters are displayed. These New York City posters will be created by the NYC Commission on Human Rights in both English and Spanish. At some point in the future, other expanded languages will be decided upon.

The Future of the Stop Sexual Harassment in NYC Act

In February of 2018, the President of National Organization for Women of New York, Sonia Ossorio, stated prior to these bills passing that this was one of the first major cities of its size to bring forward legislation that would actually impact employers with requiring training to diminish workplace sexual harassment. Furthermore, she commented that this action would soon enable and spark a widespread movement across the nation in other cities facing similar issues of concern with stopping sexual harassment behaviors in the workplace.

Employers should be as proactive as possible in reviewing and revising their policies for anti-sexual harassment and not wait until the eleventh hour. If the employer is already training their employees on sexual harassment behaviors, they should check the content, when available, against the model policy and training. This is to ensure it meets the state and city requirements before it is mandatory. All these new New York State and City laws and changes are significant to employers of any size. The Stop Sexual Harassment in NYC Act’s end goal is to help employees work in a sexual harassment-free workplace without the fear of retaliation or reprisal if and when they come forward to make a claim.