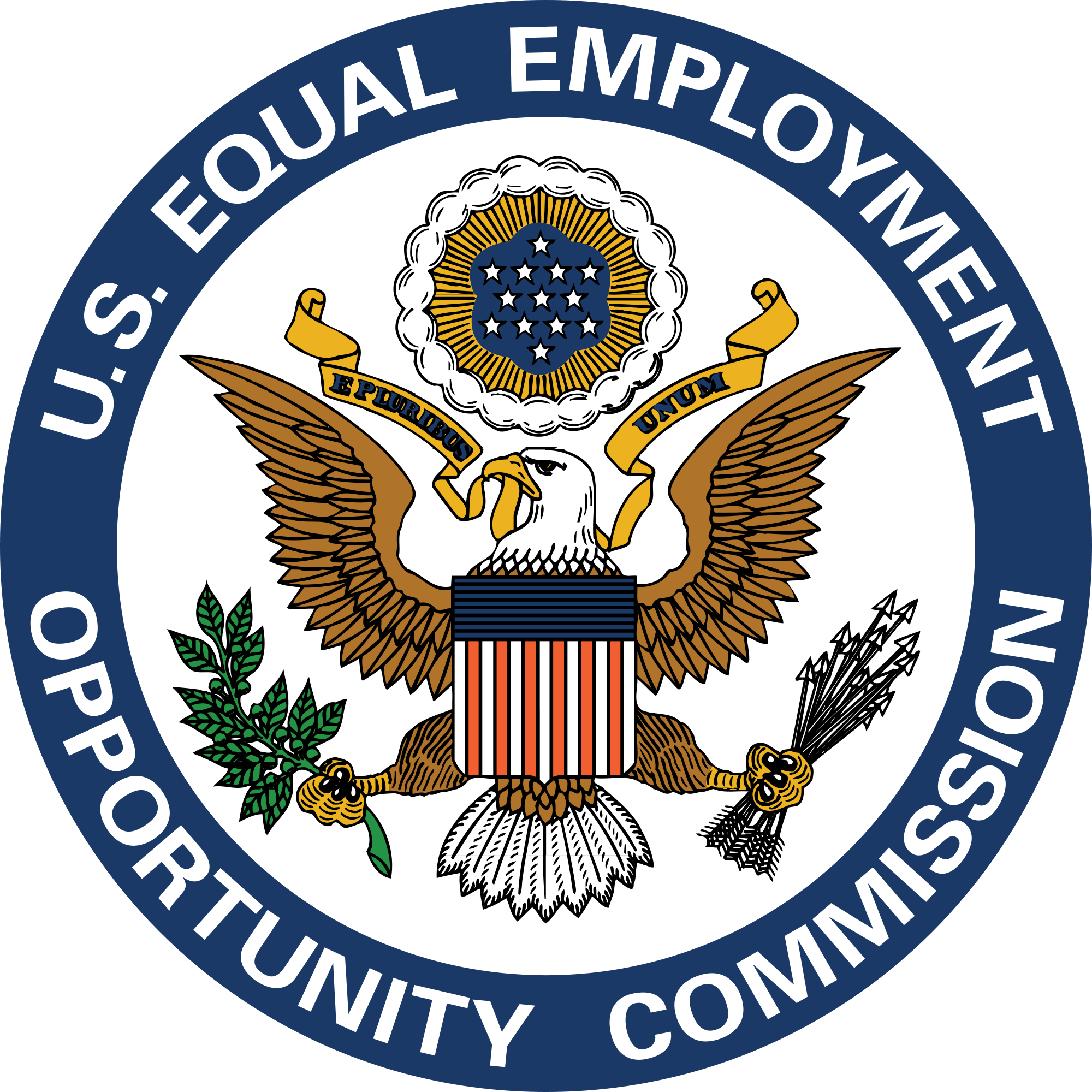 In this article from Howard Law PC , there is a detailed discussion of recent cases of male to male sexual harassment.  Here are some excerpts from the article:

“In a recent blog, our Souuthern California Labor and Employment Attorneys reported on the growing number of male sexual harassment charges filed with state and federal agencies across the country.  Our lawyers discussed the lawsuit involving six male employees at a Phoenix Cheesecake Factory who endured repeated and severe sexual assaults by a group of male kitchen workers.”

The article goes on to give detail about the case:

“The male employees were allegedly dragged kicking and screaming into the refrigerator where the male kitchen workers groped their genitals, forced simulated rape, and made offensive and sexual remarks. The Cheesecake Factory restaurant chain settled the lawsuit brought by the U.S. Equal Employment Opportunity Commission (EEOC) by paying $345,000 in monetary damages.”

Interestingly it also discusses other male to male sexual harassment cases and the increase in this type of harassment in recent years:

“The Associated Press reported this week on another male on male sexual harassment case, in which employee Jonathan Pilkington was allegedly harassed by a male chef in a sexual manner, with groping, fondling, and pinching his genitals on numerous occasions while he worked at Fleming’s Prime Steakhouse & Wine Bar.

Pilkington stood up for himself and complained to a supervisor, but the violations reportedly did not stop. Pilkington claims to have finally yelled at the chef, to stop the harassment and was fired a few days later–he claims in retaliation for filing the complaints.

Sexual Harassment in the workplace violates Title VII of the Civil Rights Act of 1964. According to the EEOC the filing of male sexual harassment charges has steadily multiplied over the past ten years from 12% to 16%. In 2009 the complaints filed by men totaled over 2,000, out of around 12,700 sexual harassment cases.

The majority of these charges reportedly involve men harassing other men.” Read more…