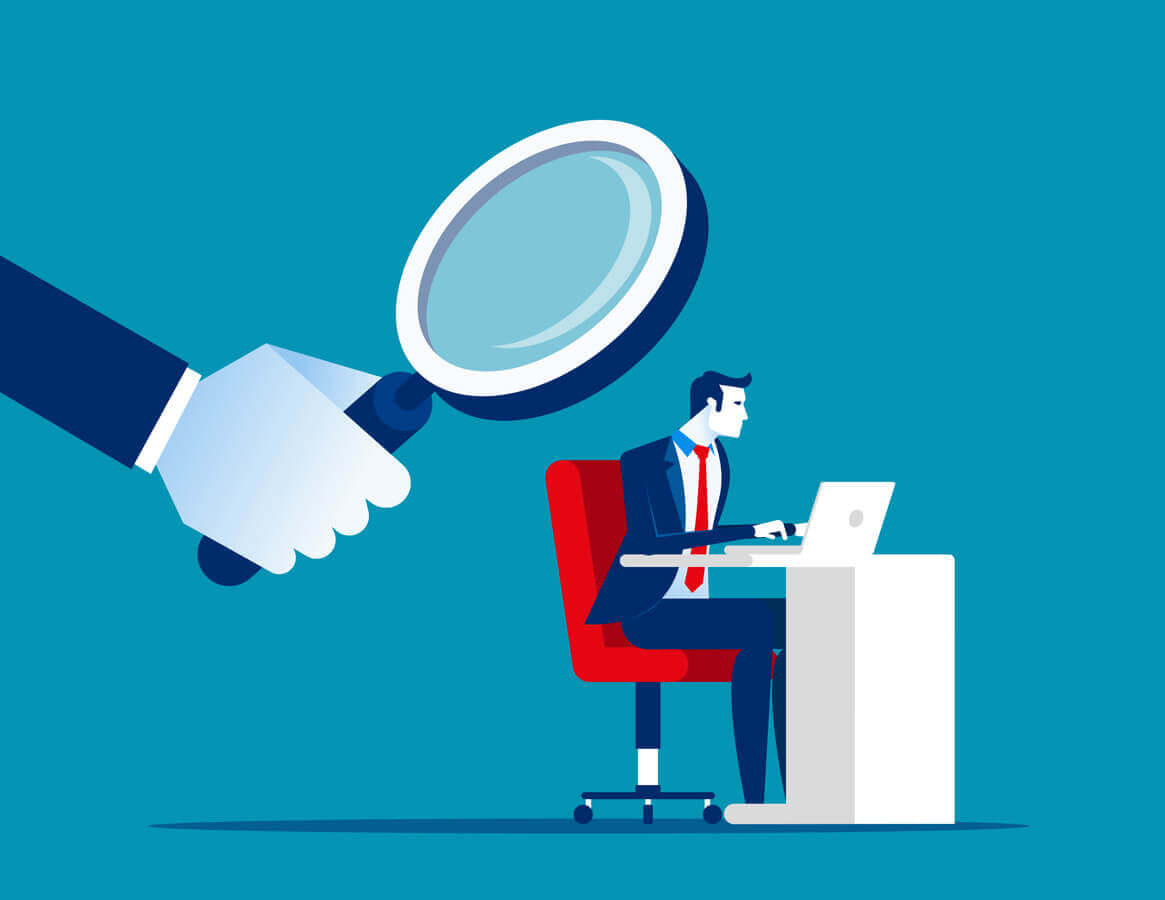 Sexual harassment investigations require discretion, attention to detail, and an open mind.  You will need private office space.  Your approach must make each interviewee as comfortable as possible (under the circumstances).  In a calm manner, the interviewer must give the interviewee:

When done in a skillful manner, most interviewees will choose to admit their actions and explain themselves.

Even in union environments, a skillful interviewer can obtain an admission of wrong doing.  You should always welcome union involvement if the employee feels the need to call for a union steward, as they have a right to request assistance.  Under Weingarten rights, union employees are guaranteed the right to union representation during an investigative interview.  This comes with the added benefit of having an additional witness (the union steward).

Remember to stick to the facts when following sexual harassment investigation procedure.  Do your best to avoid offering opinions.  If the interviewee provides information on another person’s opinion, interview that person directly rather than rely on hearsay.  Do not have any “off the record” conversations or comments.  Avoid doodling or writing any opinions in your notes.

To ensure that the interview is successful, we also obtain a voluntary audio-recorded oral declaration taken under penalty of perjury.

Receiving an admission of guilt in a written declaration and an oral declaration does not guarantee that you can avoid court or an EEOC complaint.  The interviewee still has a right to file a complaint, allege retaliation, file a civil suit, or file for unemployment.  The best defense the employer has are the declarations they obtained from the interviewee.  Written and oral declarations demonstrate that the investigation was conducted in a legal, ethical manner.  Following proper sexual harassment investigation procedure will lead to the best possible outcome in a difficult situation involving sexual harassment claims.