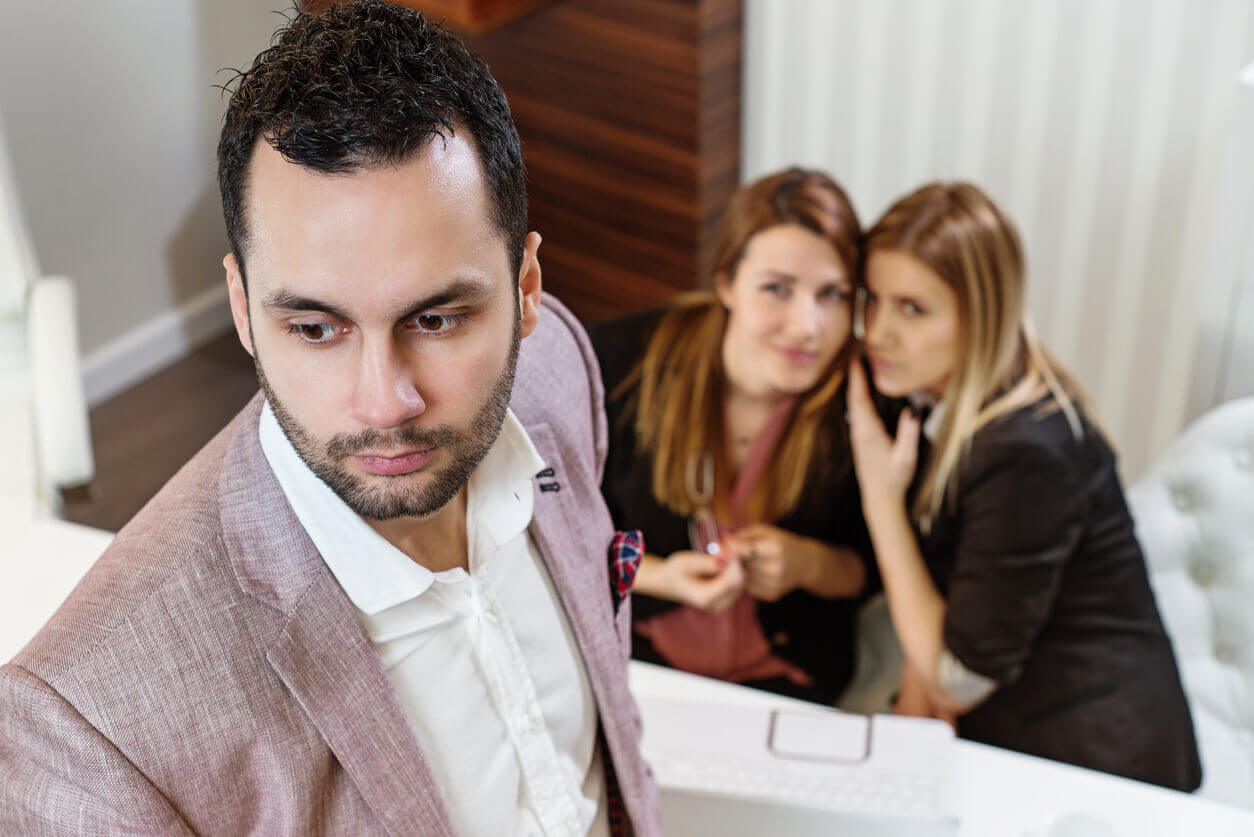 Unconscious biases are prejudices triggered by the brain to automatically assess people and situations based on personal background, cultural upbringing, and life experiences. Examples of such prejudice would include casting unknowingly judgement on others as a result of their skin color, gender, age, height, weight, introversion versus extroversion, marital and parental status, disability status, foreign accents, or where they attended college. While workplace inclusivity is a priority for most organizations, it may be tough to achieve without proper resources. Unconscious bias happens outside of an employee’s control, and clouds their sense of fair judgement. Holding your colleagues and yourself accountable for identifying these biases is an intimidating task. Research indicates that it is possible to reduce and manage unconscious bias through recognition and discussion. Through unconscious bias training, organizations of all shapes and sizes can start the dialogue on how they can provide a more welcoming environment for their employees to produce measurable results.

Unconscious bias is a barrier to “cultivating diverse talent, developing an engaged workforce, leveraging unique experiences and perspectives, and sparking innovation through collaboration.”  Many organizations have made it a priority to address and eliminate as many prejudices in the workplace as possible. An example of this was seen on Thursday, April 12, 2018 when a Starbucks Coffee employee racially profiled two African-American men and caused for them to be arrested by police officers in Philadelphia, Pennsylvania. Following this incident, Kevin Johnson, CEO of Starbucks Coffee, released a public statement announcing that “Starbucks stands firmly against discrimination or racial profiling.” Kevin Johnson took the initiative to lead by example and accepted full responsibility for the actions of his employee. He issued an apology and expressed interest in scheduling a face-to-face meeting to apologize to both gentlemen in person. The public deemed this apology as insufficient and demanded for more to be done with respect to reprimanding the party responsible for the discrimination.

In response to this uproar, Starbucks Coffee respectfully acknowledged that although they are unable to revert the actions of a specific employee, they will do everything in their power to “help prevent such an occurrence from ever happening again.” On the afternoon of Tuesday, May 29, 2018, Starbucks Coffee took the additional step to close 8,000 of their U.S. stores to provide a mandatory unconscious bias training session to their 175,000 employees. It is highly encouraged for all organizations to learn from Starbucks Coffee’s example by taking measures to prevent and minimize risk now with unconscious bias training before it becomes a legal concern in the future.

Everyone has had their own fair share of negative experiences involving unconscious bias, and more times than not, this unconscious bias has been carried with us into the workplace. If left unaddressed, this issue will become toxic to an organization’s diversity, recruiting efforts, retention rates, and company culture. Unconscious bias has a direct effect on an organization’s hiring, promotions, development, performance reviews, and bottom line. It is nearly impossible to change what we do not know, and we will not act upon what we do not acknowledge. Fortunately, unconscious bias training exists, and it is the solution to this issue. Employers of all sizes are encouraged to provide this phenomenal resource to their employees as a way to increase personal awareness and inclusive behavior in the workplace.

Unconscious bias training will help employees increase the level of diversity and inclusion in the workplace. To promote a message of equality in the workplace, employees need to start from within. Inclusive behavior in the workplace is led by increasing the diversity in the hiring, development, and promotion of team members. Studies show that diversity in the workplace forms more positive results such as financial and customer satisfaction. Diversity also provides an collaborative environment that invites fresh ideas and innovation. By taking a moment to thoroughly analyze a situation and become more aware of their own biased thoughts, it will be easier to recognize these unconscious biases and challenge them.